Fearnley Offshore Supply offers a full range of services to its clients, including chartering, newbuilding brokerage, sale and purchase, and advisory services. Our extensive experience allows us to work with all types of specialized ships, not limited to offshore support vessels but also including offshore wind farm support vessels and aqua culture.

Chartering services for all vessels types from flat-top barges to subsea construction vessels.

Complete range of services in relation to the placement of any type of specialized newbuild, anywhere in the world. 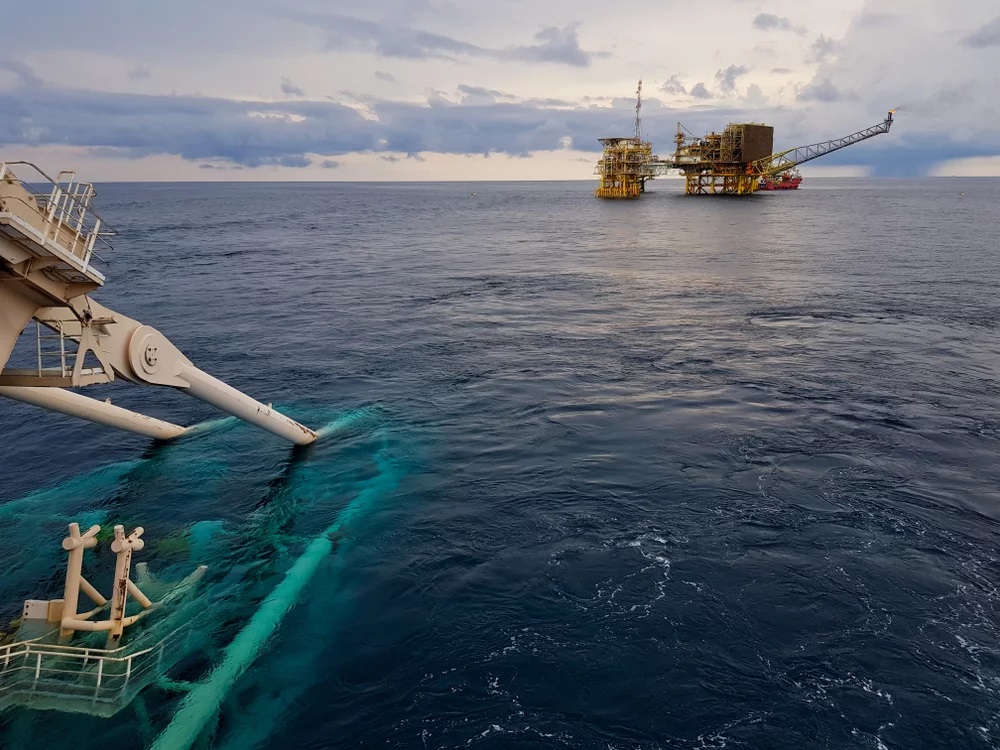 Fearnley Offshore Supply is a world leading offshore broker with more than 45 years of experience with vessel procurement services for Offshore Subsea Construction Vessels, OSVs, Offshore Wind Support Vessels, Barges and Tugs and can offer a complete up to date market overview of most offshore related activities.
We aim to continually improve our services, and assure that the end-users are being served in the best ways by focussing on adding value to our customers’ products and services. Today Fearnley Offshore Supply offers to its clients a wide range of services out of Oslo, Houston and Singapore, and conclude hundreds of deals annually.

The Astrup Fearnley Group represents a proud history of growth and excellence in the areas of shipping and offshore services. This fascinating legacy is a success story created by generations of the Astrup Fearnley Family and generations of hard working and committed professionals. We believe it is a story worth telling.
Fearnleys traces its history back to 1869 when its founder, Thomas Fearnley, established a shipbroking and agency business in Christiania, as the city of Oslo was known in those days. The little company soon prospered and engaged in, among others, the trade in lumber, wine, pitch and ice. By 1881 the partnership of Fearnley & Eger established the Christiania Steamship Company which contracted two newbuildings at the the Kockums Shipyard in Malmø.

In the beginning of the 1900s Fearnley & Eger became, more or less, a shipowning company and invested in ever larger units. The company engaged in both liner and tramp activities and survived the two world wars. In addition to these shipowning activities, the firm continued to engage in developing its skills in the area of shipping services and was engaged primarily in the area of dry cargo shipbroking. As the tanker industry started to develop at the beginning of the 20th century, Fearnleys became enthusiastically involved in this new field of endeavour. Later on, when the transportation of gas by sea became an important area of commerce, Fearnleys developed a broking department which specialized in this new commodity. All in all, the history of the company has been closely focused on the concept of innovation; whenever new ideas and new industries developed which required seaborne transportation, Fearnleys was quickly on the scene.

As the 20th century progressed, the need for brokerage services for the transportation industry became so great that Fearnleys began to develop these (along with related ancillary services) as its principal business area. Always on the cutting edge of new trends, the company became involved in car carrier transportation in the 1960s, offshore and rig broking in the 1970s, coinciding with the onset of the development of the Norwegian continental shelf offshore oil fields, and energy trading and financial services in the 1980s. Fearnleys was also a pioneer in the development of industry research and consultancy services, and has been involved in monitoring and analysing shipping markets since the early 1960s when Fearnresearch was first established.

Today, 150 years after our founder opened his modest office in Oslo, the Astrup Fearnley Group is firmly established as a leading provider of maritime advisory and brokerage services with a strong global presence worldwide. 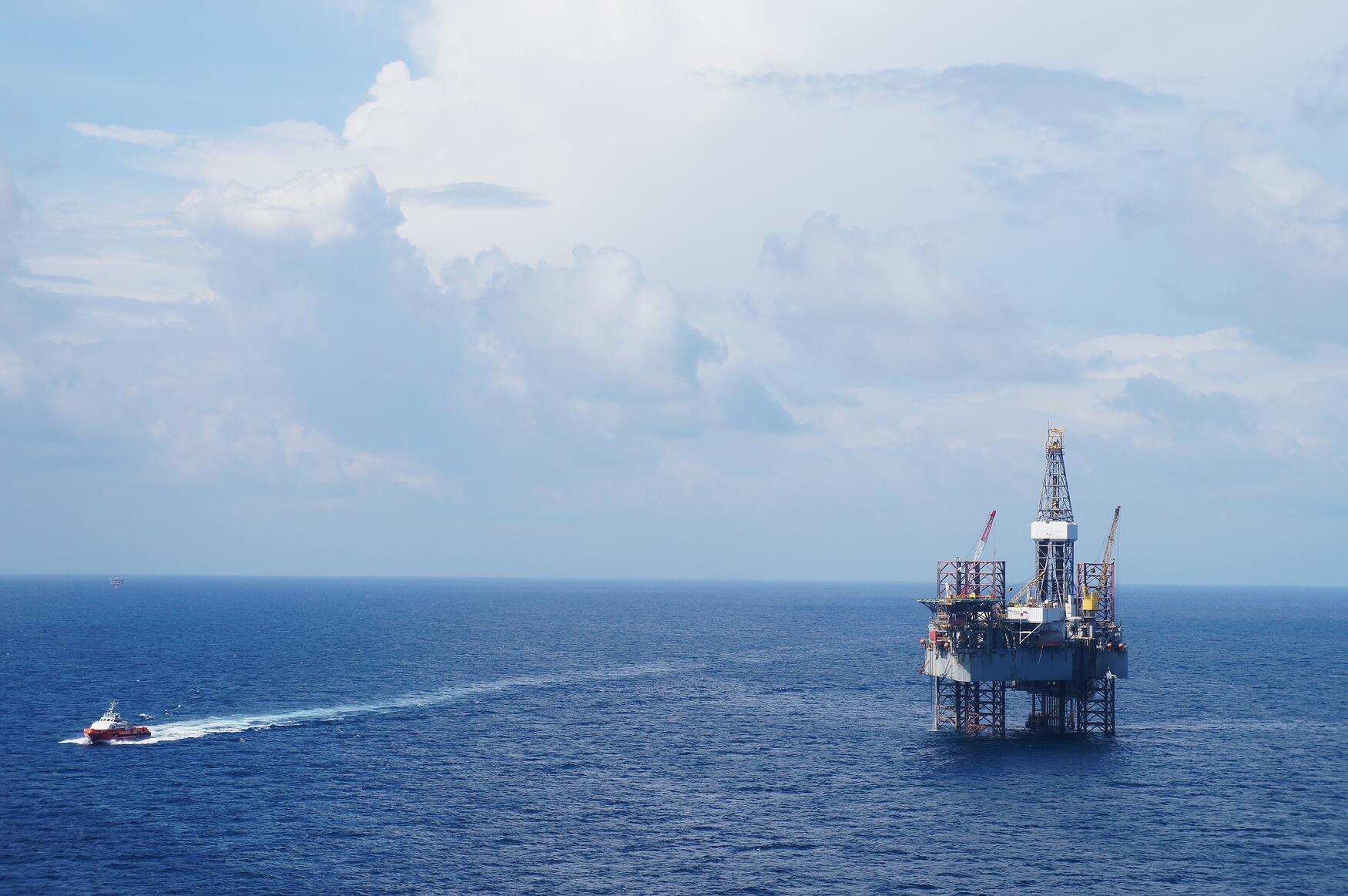